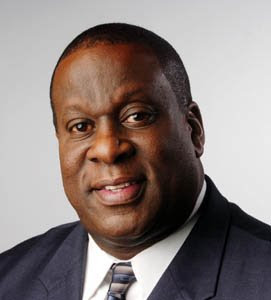 I've been told that this Stan Simpson column was in Saturday's Courant. I couldn't find it in my print edition, or online.

Just getting back from a Disney vacation, but even in Orlando, Fla. I
heard the news about the latest purging at WTIC NewsTalk 1080, my
former employer.

This is the deal at the CBS-owned station -- and really the only thing
to keep in mind: WTIC is hemorrhaging money and it's up for sale.

So, management is liquidating its assets -- in this case some of its
on-air talent - in order to lighten the financial load for a
prospective buyer. The brass there should be upfront with its loyal
and intelligent listeners about this.

The ousting of Colin McEnroe and Diane Smith was NOT about improving
programming. It was about dumping salaries.

Talk radio has become dominated with right-wing conservative chatter.
Some have noted that the hosts getting canned at WTIC are not
right-wingers.

I don't know to what degree partisan politics is at play with the
purgings. I do know that it was cheaper for the station to expand Jim
Vicevich's 10 a.m. to noon show an additional hour than to retain
McEnroe or Smith. Again, this is about cutting expenses..

I've never really embraced this notion that politically partisan talk
radio is the only genre that sells. There is a mostly untapped market
out there looking to be entertained, but also wanting to hear a
diversity of opinions and perspectives.

The termination of my Saturday show a few weeks ago was disappointing
because we were clearly reaching that audience.

What I've respected about both Smith and McEnroe is their ability to
brand themselves across multi-media platforms. If they still desire a
role in media, they'll find one -- or create one.

As for the other CBS-owned stations in Farmington, my guess is that
the FM side is next for some purging.

H/T Susan Forbes Hansen
Posted by Ed McKeon at 7:29 AM